My first try at TobyCon 2016 failed due to the elements (over 2' of snow on the weekend of the planned event).

TobyCon 2016 was rescheduled to yesterday.

I should be clearer - yesterday did happen.

Somehow I caught what can only be described as some demonic spawned illness (flu??) that forced me to cancel the games yesterday.  I'm only now "a bit" back on my feet to even type this.

Maybe the name "TobyCon" is cursed.
Posted by Brent at 8:38 PM 2 comments:

TobyCon 2016, named after our Jack Russell Toby, was originally set for last Saturday.  However, over 24" of snow fell last weekend......hence the new date for TobyCon2016 - THIS Saturday! 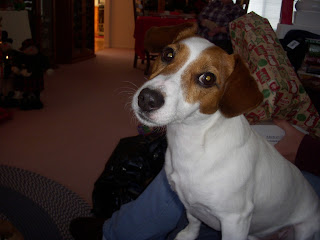 The inaugural TobyCon will feature a pair of ancients games, played using the Pulse of Battle rules.  First game is a Punic War game, and the second will be a Seleucid - Roman dust up.   The troops for the Punic War game are rated and arrayed - some photos below. 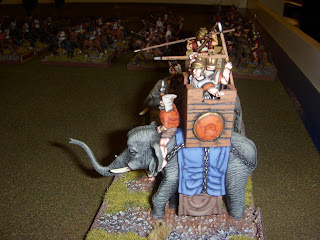 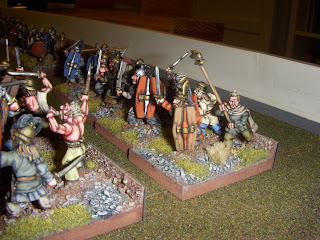 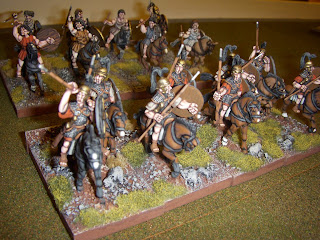 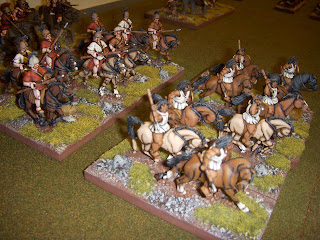 I'll be posting a summary of the games after TobyCon wraps up.
Posted by Brent at 7:14 PM 2 comments: