An Odd Question - Or Is It Perception?

Yesterday, I was asked by someone at work who knew of my interest in the ACW - "Who is your favorite General?"

For such a seemingly straightforward question, I was stumped.   I'd quite honestly never thought about a "favorite" ACW General.

The more I thought about the question, the more odd it seemed.

Ask me about my favorite NFL quarterback, and I'll have an immediate answer.  (Peyton Manning, of course!).

Ask me about my favorite motorcycle, and I'll have an immediate answer.  (Harley-Davidson RoadKing Custom).

Ask me about my favorite movie, and I'll have an immediate answer.  (Glory)

But - I'd never even considered having a "favorite" ACW General.  That just strikes me as odd.   It seems as odd as someone asking me "Who is your favorite corporate executive?", or "Which US Senator is your favorite?".   Favorites?

Impact on the war?

In the event, I just mumbled something about not really having a favorite, which was quite true.  How do you explain the depth of that question to someone who is lucky to recognize that the North wore blue and the South wore grey....

There are those I admire, those I loathe, those that intrigue me, those that I'd find fascinating to have a conversation with.   The list of names that "interest" me as ACW personalities include Longstreet, Meade, Bragg, Burnsides, Upton, Stuart, Hampton, Custer, Gibbon, Rosecrans....in no particular order of admired/loathed/intriguing!   Everyone has their good days, everyone has their bad days.  I quite often find those who had more bad days than good to be more interesting!   It's the "if he'd only just done...." possibility that makes me dig deeper to look at the history behind the stories.

"Bunker Hill, A City, A Siege, A Revolution" by Nathaniel Philbrick was released within the last month.  I'd been looking forward to it since reading his book on Custer and the LBH battle.

In a word, disappointing.

While Philbrick is a great writer and his works are easy, pleasing reads, BH just didn't do it for me.  I recognize that it is probably intended for Joe Public that didn't know there was a battle in Boston, or that there was a war with England, and who only knows George Washington 'cause his face is on money and on a rock.

I'm a pretty forgiving reviewer, and typically only ask that I learn something new when reading an historical work.   Alas, that didn't happen here.   True, I learned more about Joseph Warren's personal life than I ever wanted to, but....

In short, my recommendation is to save the $32.95 and watch the movie (Ben Afleck has apparently purchased the rights....egads).   If you wait until RedBox gets the movie, it will only cost you a little over a buck.
Posted by Brent at 8:09 PM No comments: 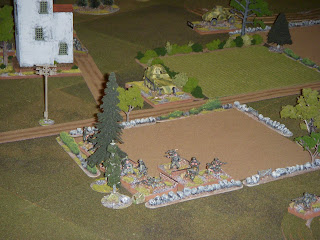 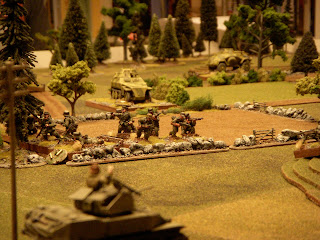 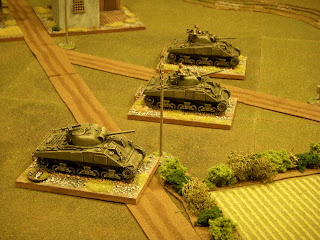 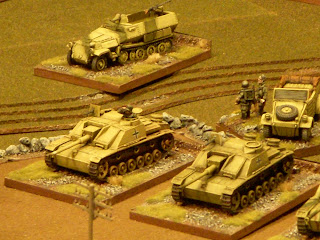