Finishing up with the photos from last week's 1866 game:  The Austrians massed a line of artillery in the center of the battlefield at effective range and (gasp) took time to soften up the Prussian infantry and artillery.  This allowed the Austrian infantry, spearheaded by Jaeger and Grenze units, to close and crush the Prussian line.  Well played by the Austrians!  (John, Ed, Greg R., Brad)   Maybe next time, Prussians!  (Chris, Greg C., Terry). 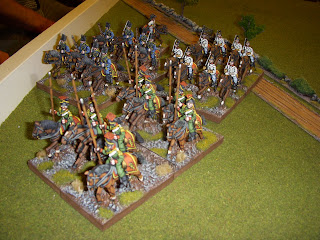 Austrian cavalry swing toward the flank 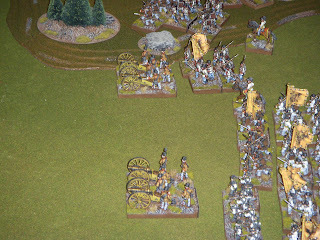 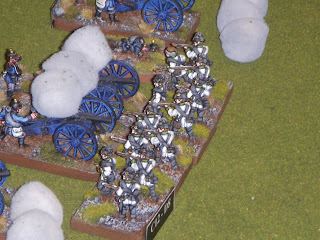 Jaegers close on a Prussian battery 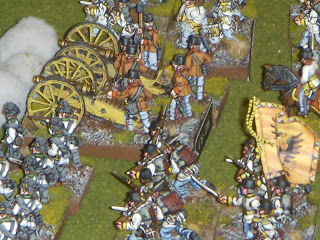 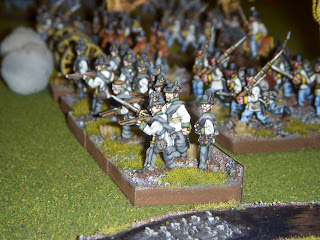 Austrian Jaegers protect a flank near a Class II river 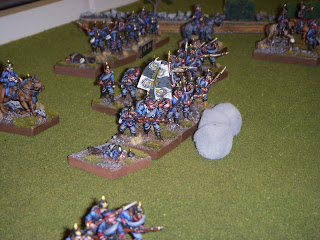 Defiant last stand of the Prussian center...holding on to the end...standard waving in the breeze
Posted by Brent at 5:57 PM 9 comments:

I'm a bit behind - this game photo summary is of last week's Austro-Prussian 1866 game.  The Austrians had a substantial numerical advantage - 24 units to 14.  The Prussians held on valiantly, but the Austrians ended up steamrolling them in the center of the field. 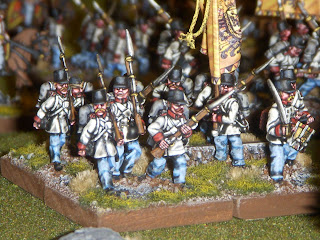 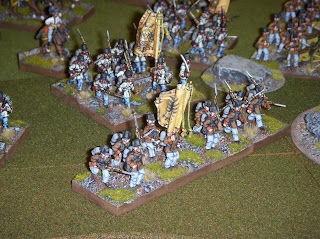 Austrians come over the hill to attack the Prussian left flank 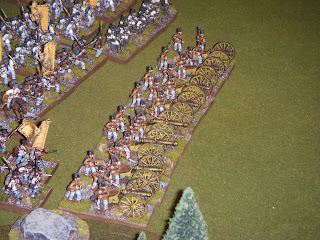 Now THAT is a gun line....facing the Prussian center 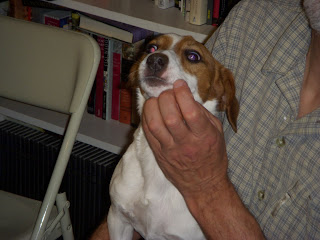